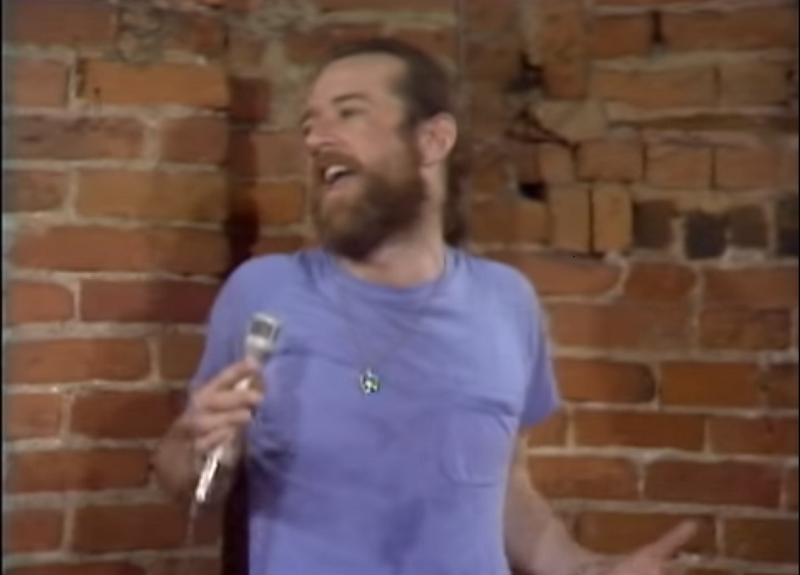 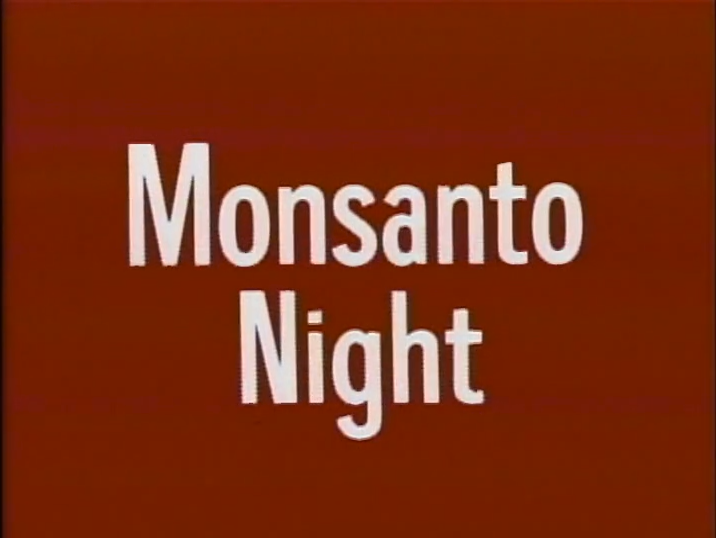 Although George Carlin had countless short television appearances by 1973, The Real George Carlin was George Carlin’s first full stand-up comedy special. This even predates his first special with HBO, On Location: George Carlin at USC (1977). In fact, it seems this ended up being his ONLY mainstream network television special. It was finally released as part of the box set Commemorative Collection (2018) and later in The Best of George Carlin (2019).

This special was put out by “Monsanto Nights”, which I haven’t been able to find any information about, but apparently it was a variety show that would feature different performers. In fact this particular episode is a variety special, as it includes three musical guests: Kris Kristofferson, Rita Coolidge, and B.B. King. Carlin introduces each act, doing some comedy before and after each set.

Most of Carlin’s material here are his more biographical routines which showed up on his albums Class Clown (1972) and Occupation: Foole (1973). As this was made for network television, his only performances here are the ones deemed “safe” for television back in the day. So won’t hear any of the seven words, for example.