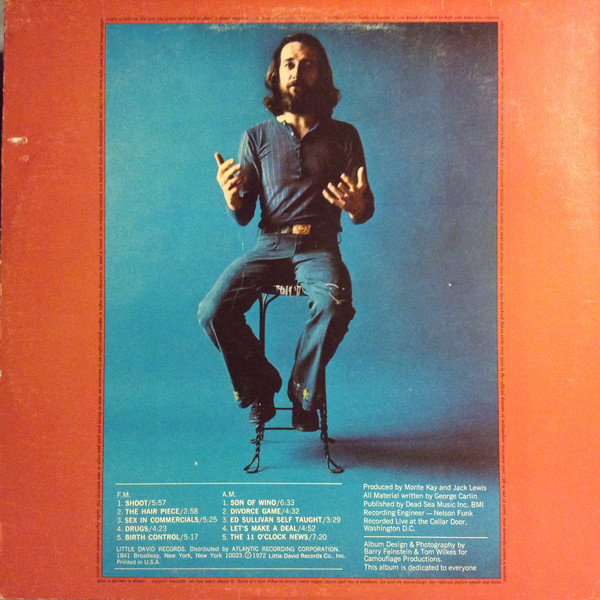 FM & AM was Carlin’s first album release on the Little David label, a subsidiary of Atlantic Records which released the rest of Carlin’s albums of the 1970s. It won the 1973 Grammy award for Best Comedy Album, Carlin’s first of five Grammy awards he’d end up receiving.

The title FM & AM refers to the evolution of Carlin’s stand-up style at that point in time. AM radio is often associated with more commercial, “safer” music and the like, and here the album’s “AM” side contains Carlin’s earlier, less personal, more commercial routines. FM stereo on the other hand is where one would have normally found the newer, edgier music, and likewise the “FM” side of the album contains Carlin’s newer, edgier material at the time that he was transitioning to.

Although I personally enjoy all of the tracks, the opening track “Shoot” is worth keeping in mind for historical reasons. It was Carlin’s exploration into the curious nature of “bad words”, which would eventually evolve into his routine “Seven Words You Can Never Say on Television”.

Little David also released a couple of promo-only 7” singles from the album. 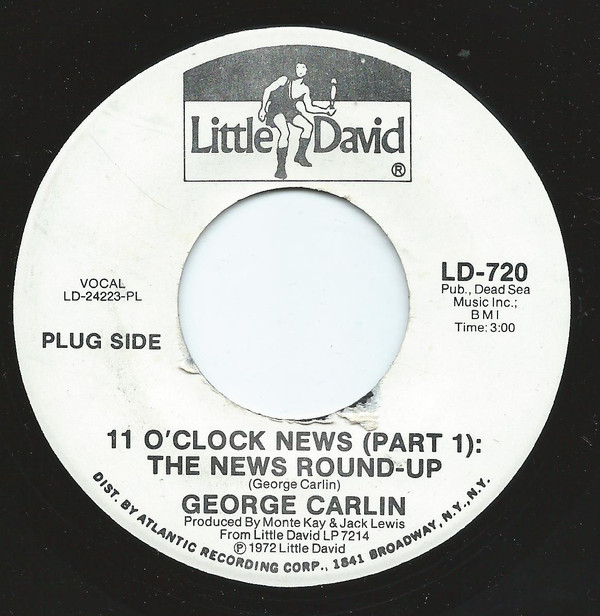 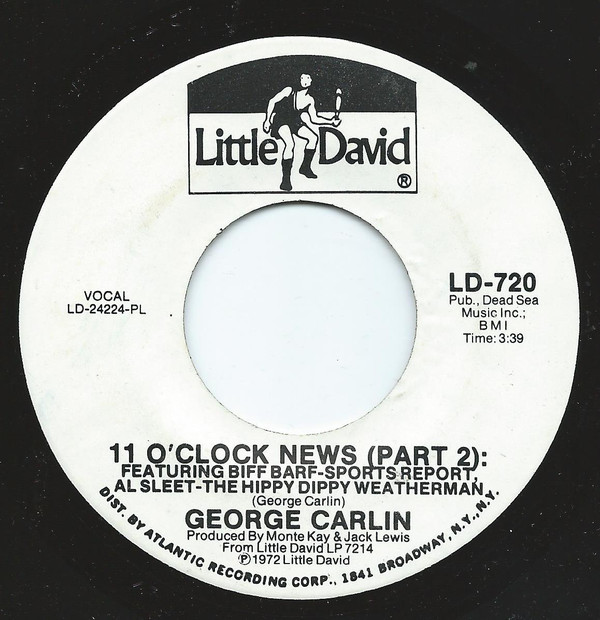 One of these (LD-720), distributed by Atlantic Records, is essentially the track “The 11 O’Clock News”, separated on to the two sides of the record, and with some of the extended cheering removed. 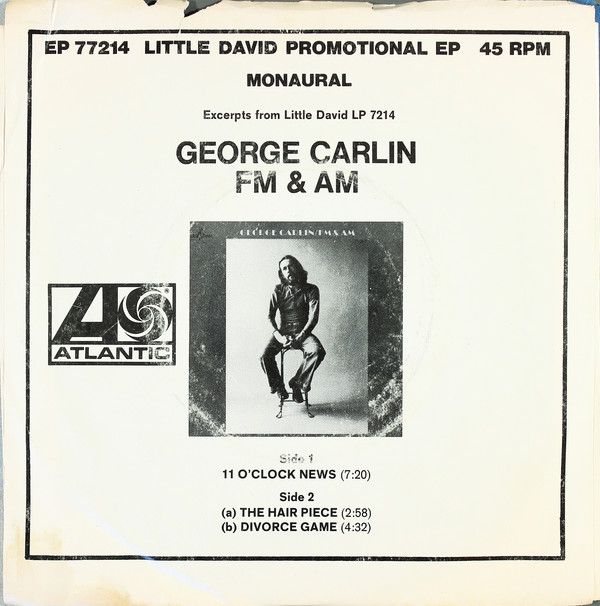 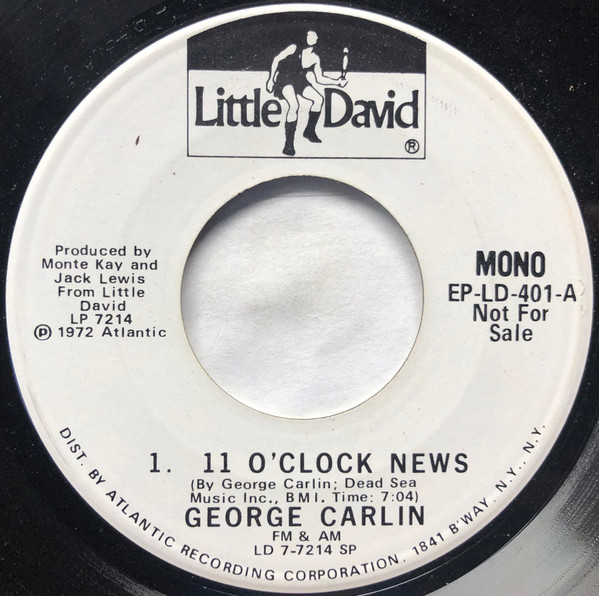 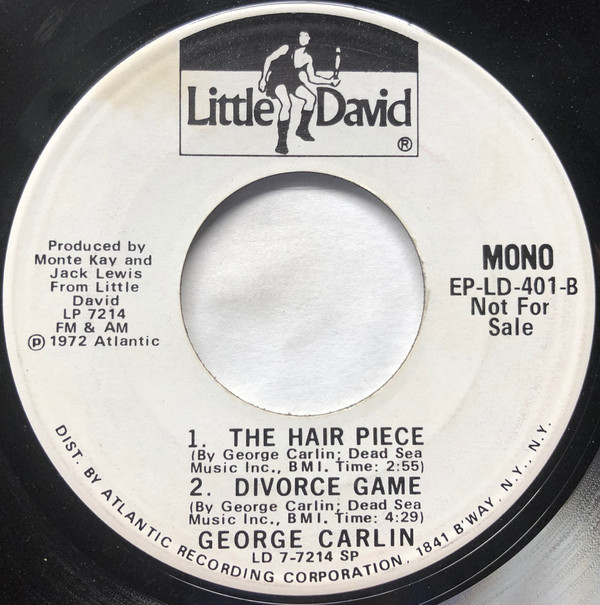 Another (LD-401) is a mono release featuring “11 O’Clock News” on one side, then two other album tracks on the second side.