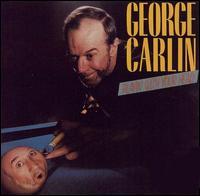 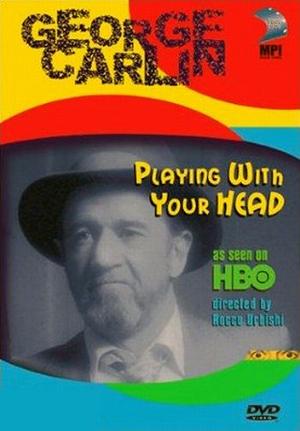 Most of what shows up on the video also shows up on the album, with the exception of “The Envelope” (a short black-and-white introductory sketch where Carlin plays a detective), and the routine “A Moment of Silence” (a variation of which Carlin performed on the album version of Carlin on Campus (1984)), plus a short but hilarious bit about Carlin’s uncle.

The “Losing Things” routine is certainly shortened from what it used to be initially, judging from the very similar-sounding, related routines on the topic that show up on The Little David Years (1971-1977) (Box Set).

The album was nominated for a Grammy in in 1987, but lost to Bill Cosby’s Those of You With or Without Children, You’ll Understand.